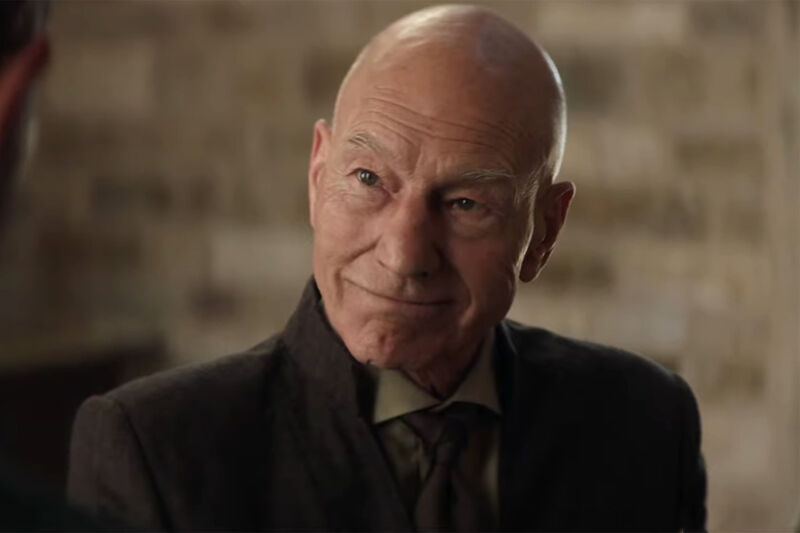 How Well Do You Know Star Trek?

Whether you鈥檙e a hardcore Trekkie who鈥檚 seen every Star Trek episode known to mankind, or just super keen for the new Picard series, we have just the competition for you. Thanks to Amazon Prime Video we鈥檙e hosting a screening that鈥檚 set to be THE place to catch up with Starfleet Captain Jean Luc Picard, 17 years after his last film appearance. You鈥檒l be able to watch the new series at Hoyts Lux Sydney, on聽Friday 24th Jan at 6pm surrounded by your fellow fans, where the excitement is set to be palpable. And like any worthy Star Trek event, yes, there鈥檚 cosplay involved! But before you start figuring out your costume for the night, we need you to prove that you鈥檙e the one, our worthy winner! In order to win, we need you to answer the following question for us, in 25 words or less.

Who鈥檚 your favourite Star Trek character and why?

Star Trek: Picard will be available to watch on 24th January, exclusively on Amazon Prime Video. Sign up for a 30-day free trial now.