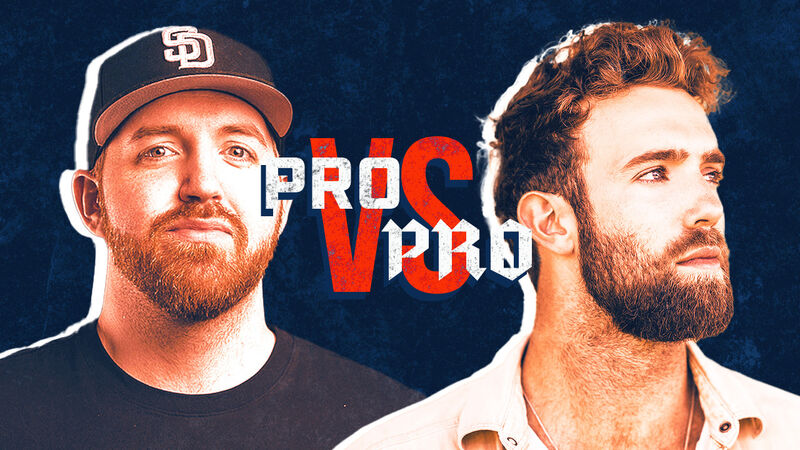 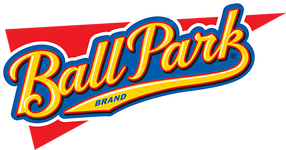 Ever thought you could use MLB The Show 2021′s Diamond Dynasty mode to build a team that could totally take down the pros? Could you do it in a classic stadium? Ball Park® Franks worked with Fandom, Di3sel and Daniel Norris on The Return to Tiger Stadium. Build your team and play in a replica of the 1958 Tiger Stadium, home of the original Ball Park® Franks. Maybe even add Tiger legend Al Kaline to your roster.

Well, hold that thought until after you’ve seen pro streamer, Di3sel, take on pro baseball player, Daniel Norris, in the ultimate Diamond Dynasty Challenge. In this live Pro vs. Pro special brought to you by Fandom and Tyson, Di3sel and Norris will return to old Tiger Stadium, and use their team building and game play skills to try to prove who is the best: pro gamer or pro athlete?

What’s going to matter more? Knowledge of the game, or knowledge of gaming?

So let’s go over the rules:

We’ll also be giving away MLB memorabilia and gift cards in the chat, so join in the conversation for your chance to win.