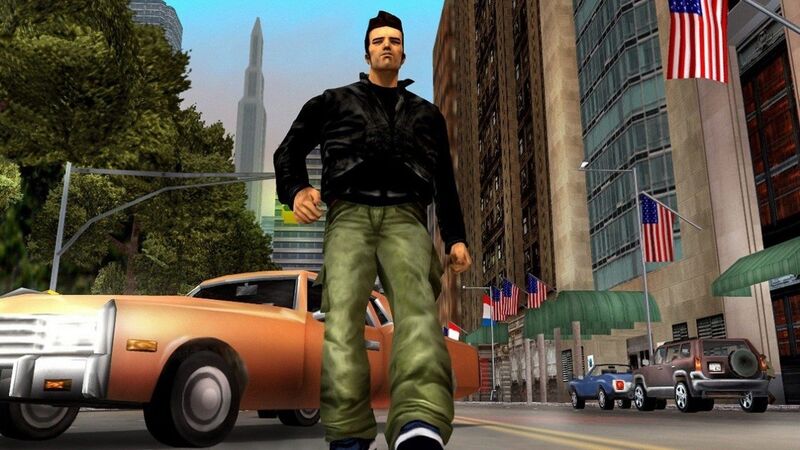 Grand Theft Auto聽fans have long enjoyed its exciting, dynamic world. The staple of the gaming world has brought countless hours of creative, funny gameplay and sincere moments of nostalgia to those who have played it over the years. This year there was a ton of buzz as remastered versions were finally being ported to the Nintendo Switch.

Gamers have generally loved games like these moving to the Switch because the countless hours it typically takes to complete them can now be done in a handheld portable format, meaning we can then take these hours of gameplay anywhere we want. With this in mind, these older beloved remastered editions of the Grand Theft Auto (GTA) Trilogy coming to the Switch would be a good thing, right? Well, not exactly.

The introduction of video games to new platforms has seen mixed reviews over the years. We have seen games with expansive worlds like聽The Witcher 3: Wild Hunt and聽Vampyr that have come to the Switch with generally good reviews. We, of course, saw minor compromises in these games and others like it that usually stemmed from a lack of resolution, but not enough to compromise the complete gaming experience.

So, what is going on with GTA on the Nintendo Switch?

Unfortunately, that was not the case for this situation. The main problem that players have expressed with this release is the constant gameplay issues, bugs, and amount of detailing in both the characters and the world around them. We鈥檝e seen quite an awkward update when it comes to character features and movement. There is also a loss of realistic gameplay, resolution, and lags for the remastered versions, especially on the Switch.

Another game that we saw struggle to move to the Switch is聽Assassins Creed III. In this case, there were similar problems as the remastered GTA trilogy; players didn鈥檛 receive quite the visual update they were hoping for, pulling them out of the immersive experience. Another thing these remastered versions shared was a problem with cut scenes, which gamers know is a big problem for the game鈥檚 flow. Players also experienced an issue with poor audio between these games. The frustration with remastered games only amplifies when the original version holds up or surpasses the remastered version.

Is there still hope for GTA on the Switch?

Fortunately, Rockstar Games is making an effort to fix GTA’s major problems, and has recently released a full patch with some specific changes to the Switch edition. Hopefully, we鈥檒l see some improvements to gameplay. The patch covers various aspects of gameplay, including camera movement capabilities, fixes to the landscape and weather (like the rainfall visual effects), updates to the characters in cutscenes, and corrections to the text and subtitle displays. The modifications made specifically for the Switch versions of the games are:

Hopefully, from what was shown on the long list of updates, the patch will do the trick, and we can return to the nostalgic world of the Grand Theft Auto series.