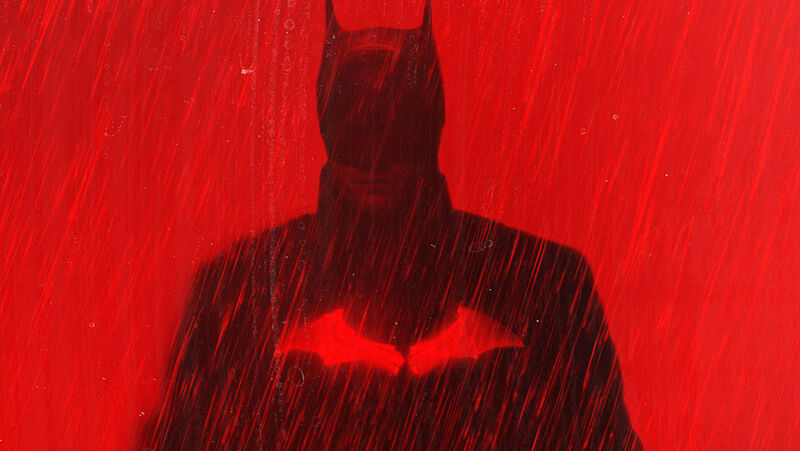 This past weekend saw the second DC FanDome take place, as the popular virtual event — lauded by many as the best example of how to do such an event in the pandemic era — returned, with a ton of previews, panels, and news in the world of DC, including comic books, TV shows, movies, and video games.

Running nearly four hours, DC FanDome was jam-packed to be sure, but what were the panels and presentations that got people the most excited and intrigued? Here at Fandom, we saw interest up across the board for DC properties on Saturday throughout our many DC-connected wikis, thanks to DC FanDome’s breaking news and footage. But a few stood out for getting some notable boosts in the wake of their time in the Dome…

It may not be able to match the 7-year year gap from Season 2 to Season 3, but it’s still been a long 26 months since Young Justice: Outsiders ended. With fans eagerily awaitying the fourth season, Young Justice: Phantoms, there was very exciting news for them at DC FanDome – a surprise debut of the first two episodes of the new season on HBO Max!

With a trailer at DC FanDome highlighting more of what’s to come in Phantoms, and fans able to immediately leap into those two episodes, there was a huge 323% day-to-day jump at the Young Justice wiki, with many checking out the pages for the specific new episodes, “Inhospitable” and “Needful.”

There were plenty of previews of what’s to come at DC FanDome for the CW’s many Arrowverse series and DC Comics-based shows like Superman & Lois, Batwoman, Stargirl, The Flash (enjoy your new gold boots, Barry Allen!), and Legends of Tomorrow – plus a fond farewell from the cast of Supergirl as that show’s cast looked back on its six-year run. But it was a preview for the next CW/DC show that clearly had many wanting to know more.

Executive Produced by Ava DuVernay, Naomi is based on a relatively recent addition to the comics who isn’t nearly as known to mainstream audiences. But the first teaser for the show had people seeking out more info, not only contributing to a 30% jump day-to-day at the DC wiki, but finding the page for Naomi McDuffie herself jumping up a massive 4286% to become the most popular on the entire DC wiki on Saturday.

Even with several hyped up panels and footage — whether teasers or behind-the-scenes looks — for big projects like Peacemaker, Black Adam, The Flash, Aquaman and the Lost Kingdom, and Shazam! Fury of the Gods, it was hard to argue that The Batman panel and trailer debut wasn’t essentially the headliner for the entire DC FanDome presentation, as fans clamored for it and it ultimately capped off the entire event.

It’s no surprise then that we saw a ton of interest at the Batman wiki in the wake of the panel and trailer’s release, with the entire wiki leaping 48% in traffic from the previous day. But the character from the film who saw the biggest boost was The Riddler, who looks to be the main antagonist (played here by Paul Dano), as the question mark-obsessed villain’s page leapt 180%.

As for those other DC characters coming to cinemas, a tantalizing Black Adam clip led to the page for Black Adam on the DCEU wiki rising 1619%.

Batman is a hugely popular character who has in turn helped give us other beloved characters through the years. Such is the case with Harley Quinn, whose HBO Max animated series, appropriately titled Harley Quinn, offered an early sneak peek at Season 3. The Harley Quinn wiki was another benefiting from DC FanDome in a big way, jumping 47% from the previous day.

With the new footage — even if it was unfinished, black and white animatics Harley herself had some fun with — debuting, the Season 3 page for the series rose 75%, as fans were eager to explore what might be in store for folks like Harley, Poison Ivy, King Shark, and Kite Man when they return with new episodes in 2022.

Remember that whole “Batman is popular and so is the entire world connected to him” thing? Yep, that continued here, with the upcoming video game Gotham Knights, centered on Robin, Nightwing, Batgirl, and Red Hood, as they pick up the pieces in Gotham City after the death of Batman. A new preview for the game led to a 165% jump at the Gotham Knights wiki, while the game’s major inclusion in the game of the Court of Owls — discussed at length at DC FanDome — led to that group jumping up to the third most popular page on the DC wiki the day of the event.

Meanwhile, the other big video game previewed at DC FanDome, Suicude Squad: Kill the Justice League, was no slouch either, with the renewed interest in the game giving the Arkham Wiki at Fandom a 60% boost, as Batfans flocked to the wiki page for the new game.