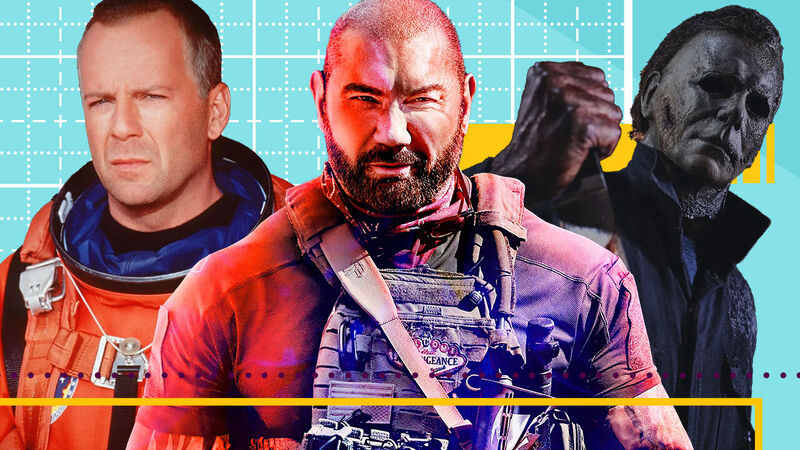 2021 is wrapping up and we’ve got movie mortality on the mind! A standout aspect of a film can be a memorable character demise and, according to the data from our wikis, these are the movies that had the most iconic death scenes – the ones that people were reading up on throughout the year. Most were from new releases, naturally, but there are a couple of noteworthy films from the past as well.

There have been some epic endings to our favorite – and not-so-favorite – movie characters. Which scenes did fans love the most?